Shlichut is an outreach program by The Jewish Agency for Israel that brings shlichim (cultural emissaries) from Israel to live and work in the United States. Jewish Federation of New Hampshire partners with the Jewish Agency to bring one of these young adults from Israel to live and work with us here in New Hampshire. The shaliach works on behalf of the Federation, as well as with synagogues, preschools, religious schools, youth groups and other organizations, to create and promote Israel-related activities in the area.

Between the years 2005-2013, JFNH brought a shaliach to New Hampshire. They travelled across the entire state educating us, enriching our lives, and sharing their lives with us. This program was rekindled in 2017 with the arrival of Noam Wolf, followed by Avia Sagron. Our most recent Shaliach, Ra'anan de Haas, arrived in August 2021.

Welcome to Our New Shaliach! 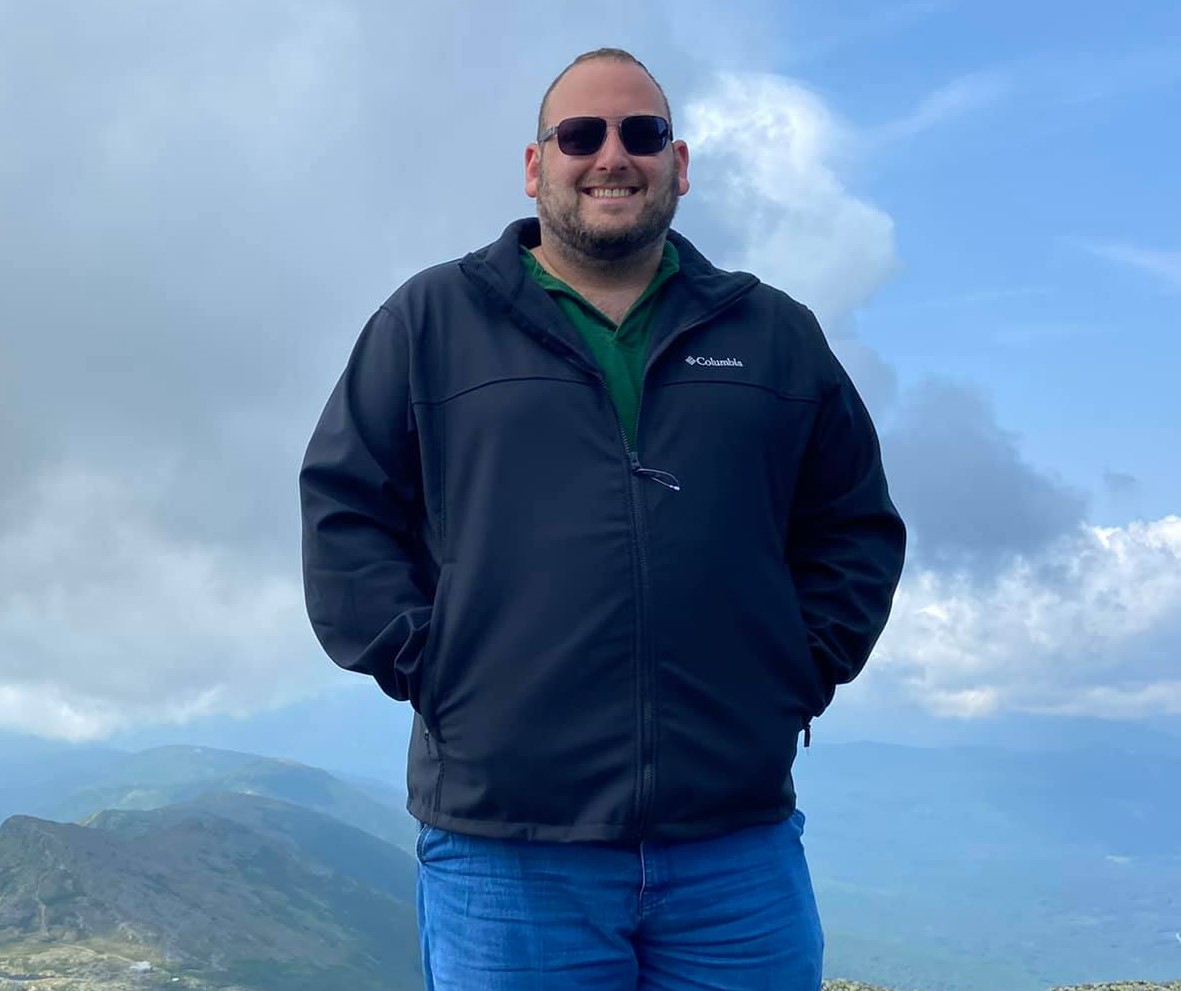 Ra'anan deHaas is a 29 year old from Tel Aviv, Israel. In August 2021 he was appointed by the Jewish Agency of Israel for a two-year term as "Shaliach" (Israeli Emissary) for the Jewish Federation of New Hampshire.

He served as a Lieutenant in the Israeli Navy as a naval tactical control officer, serving in the army during operation “Protective edge” and  operation “Pillar of defense”.

For the past 7 years he has works in the Israeli Educational Robotics fields working for both FIRST Israel and running a high-school robotics department in Tel Aviv.

Ra'anan's goal is to share his Israeli experience and knowledge with the Jewish community.