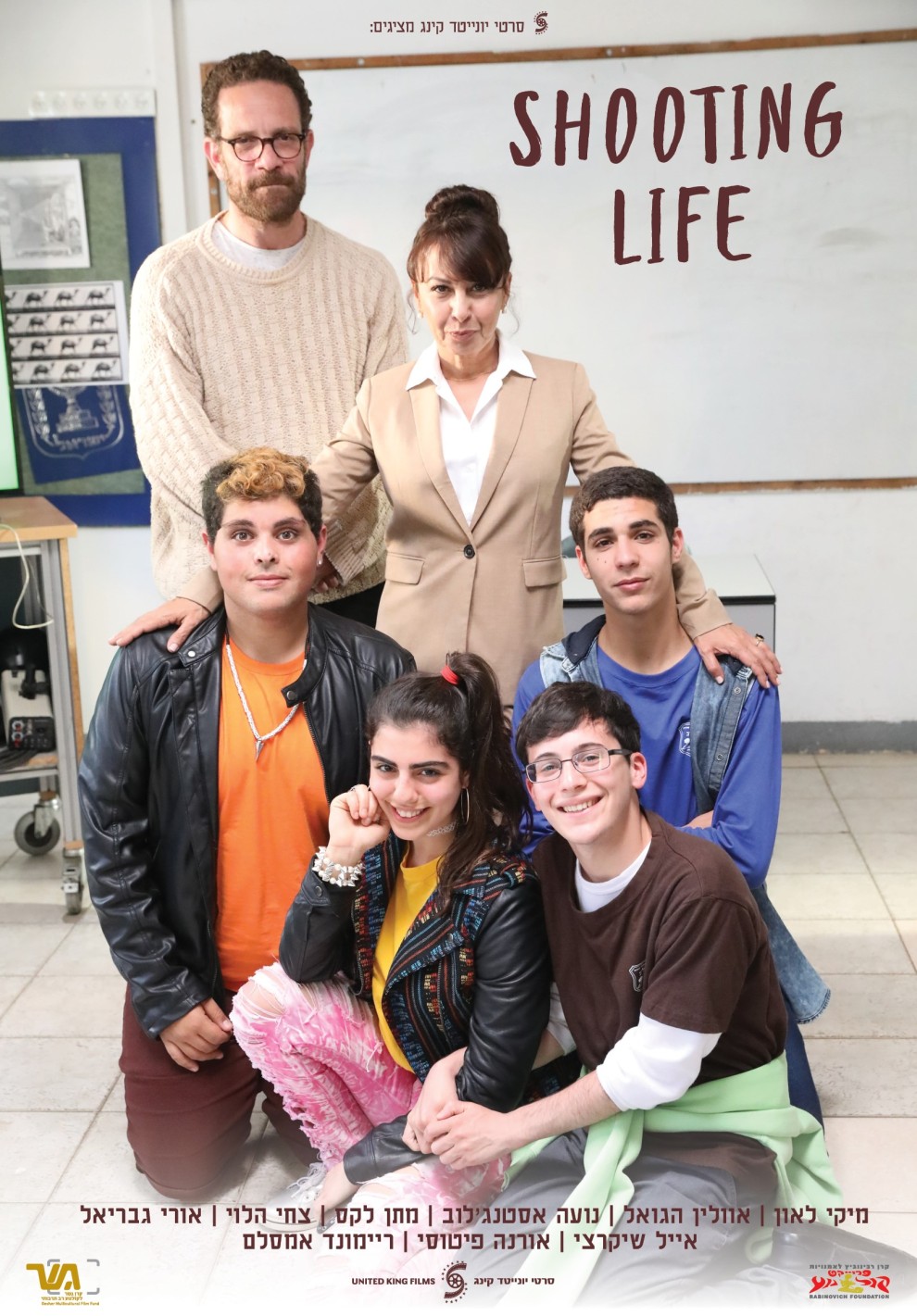 Igal Gazit, an unemployed film director from Tel Aviv, moves to Sderot and takes a teaching job at the high school. However, Igals first meeting with his new students doesnt go well. The students, sensing that he is patronizing them, make fun of the enlightenment he brings from Tel Aviv. Igal promises the principal that all the kids will pass the State Film Exams. The road to fulfilling that promise is one that the students will never forget.