Mark Strong in a Romanian black comedy about a commie-baiting bank heist? Closer To The Moon is a curiosity, no doubt — but also a delight. The ever-excellent British actor leads a gang of disillusioned former World War II resistance fighters in a futile fxxx-you to the powers-that-be in 1959 Romania. The twist is that when they are caught, the authorities force them to re-enact events for a propaganda film, under the innocent eye of cameraman Harry Lloyd (charming). A strong ensemble embrace the absurdity with gusto. And writer/director Nae Caranfil’s unlikely, odd little film is quietly moving — all the more so because it is true. A provocative, darkly comedic, absurdist drama - based on a true story. Susan Granger, SSG Syndicate

Rick Winston was the co-owner of Montpelier’s Savoy Theater for 29 years, and was Programming Director for the Green Mountain Film Festival for 14 years. He has taught film history at Burlington College, Community College of Vermont, Goddard College, and the Osher Lifelong Learning Institute, and has made presentations throughout Vermont on film history. 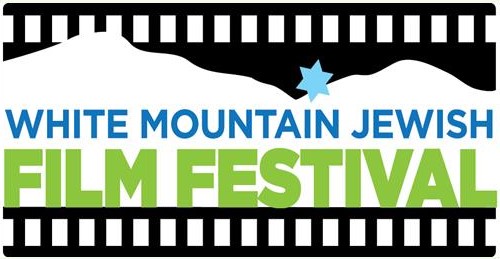